The place for trendy drinks of any kind... 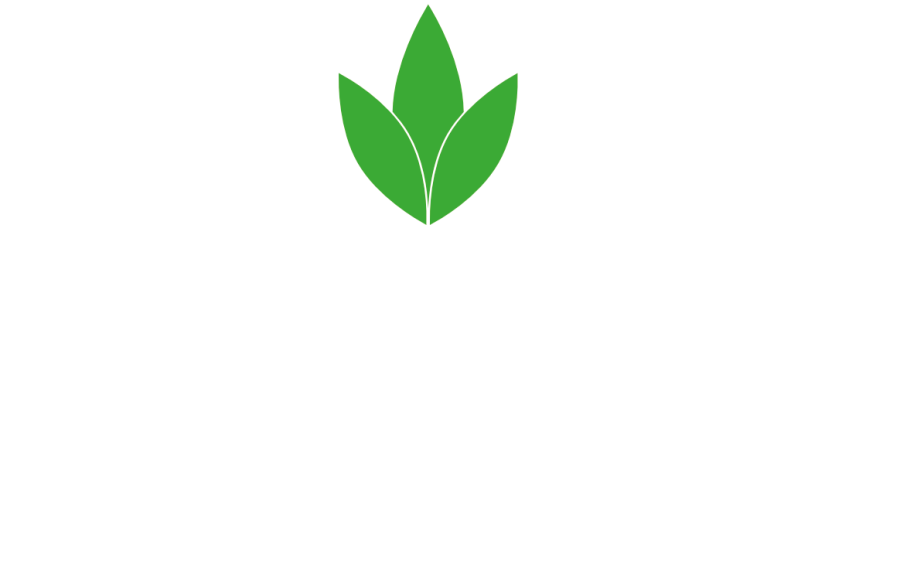 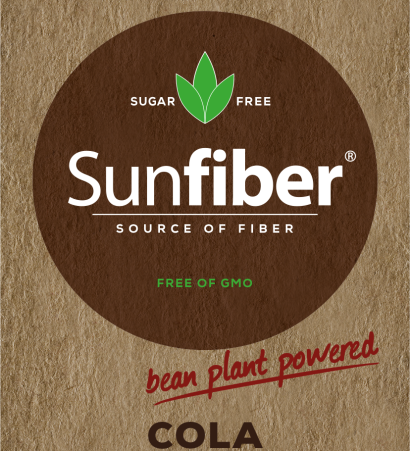 Sunfiber Cola is a soft drink with caffeine that’s sugar free, but with a great sugar-like sweet taste. It is enriched with dietary fiber, which stimulates the enzymatic energy production in the body called Energy 4.0. Owing to its high fiber and low-calorie status, Sunfiber Cola contributes to a healthy diet and supports weight management.

As confirmed in a crossover study, the drink can increase fiber uptake and reduce calorie intake.

Classic soft drinks, colas and energy drinks are still in vogue. However, they all contain a lot of sugar (Energy 1.0) and caffeine (Energy 2.0) that stimulate the nervous system to produce more energy. Now that these two energy sources have lost their mass appeal, the sugar-sweetened soft drinks market is under threat.

Sunfiber® Cola is sugar-free. Sweetened with the innovative ingredient, Qorus® Dolce, from SWEETHOUSE, Sunfiber® Cola closely mimics the taste and mouthfeel of the sugar-sweetened original. It displays a natural, sugar-like profile with no aftertaste and allows for calorie-free pleasure without noticeably raising blood glucose levels. Secondly, Sunfiber® Cola contains TAIYO’s 100% natural guar bean Sunfiber®. This dietary fiber is absolutely tasteless, odorless and water soluble, and has no effect on the taste, mouthfeel or appearance of the end product.

The dietary fiber in Sunfiber® Cola is fermented by bacteria in the large intestine to provide a form of sugar-free slow-release energy. Broken down into short-chain fatty acids (SCFAs), which are absorbed by the mucosa and into the bloodstream, its Energy 4.0 effect is induced by activating AMPK (adenosine monophosphate kinase), which stimulates the production of ATP, the body’s main cellular energy molecule.

Normally, AMPK is activated during exercise or by fasting, which is why we feel energized after a workout or 2–3 days of not eating. Conversely, it’s inhibited by alcohol and its functionality decreases with age. However, AMPK can be activated by natural ingredients and nutrients such as green tea polyphenols, curcumin or dietary fibers. As such, a light meal that’s rich in dietary fiber may actually be more energizing than a high calorie dish with lots of sugar and fat. At the same time, Sunfiber® also has a satiating, appetite-inhibiting effect and enhances digestion and the growth of good bacteria in the gut.

Today, considering that one in three adults worldwide is overweight (IHME, 2015) and more and more young people are struggling with obesity problems, Sunfiber® Cola can both increase fiber uptake and reduce calorie intake — both of which are associated with a weight-reducing effect and were recently confirmed in a crossover study with 32 healthy volunteers.

Sunfiber® Cola will be presented for the first time at the "Innovation in Non-Alcoholic Beverages Congress" event in London, UK, in September 2019. The product is commercially available at New drinks.com (https://www.new-drinks.com/sunfiber) and more beverage concepts with other health ingredients are already under preparation. 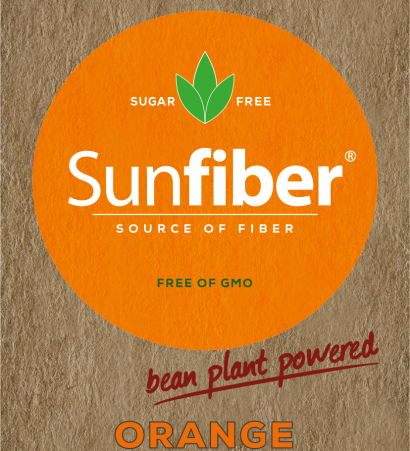 The new “Sunfiber Orange” has a great sugar-like sweet taste and the Sunfiber is “invisible” in the beverage, but has visible effects: The formulation of Sthe beverage Sunfiber Orange is based on the formulation that was used in a clinical trial where the researchers found an increased satiety and   a reduced energy intake after the consumption of a similar beverage.

In 2018 the iconic brand SINALCO, TAIYO and SWEETHOUSE are joining forces to jointly develop new and innovative beverage concepts for the international market.

SINALCO is known for its decades of experience in the beverage industry, with a broad portfolio of products in classic beverage categories including limonades, colas, fruit spritzers and mineral water.

TAIYO GmbH, based in Schwelm, represents the long-established Japanese company Taiyo Kagaku in Europe. Taiyo Kagaku has been producing and selling health-promoting ingredients for the food and beverage industry since its founding in 1946.

SWEETHOUSE, the third member of the strategic partnership, is specialized in reducing sugar content as well as sugar substitutes, for which the company offers a range of concepts and products.

Beverage production is a significant sector within the food and beverage industry that is subject to high margin and price pressure. In addition to the price and, above all, the taste of beverages, the ingredients they contain and their impact on consumers’ health are increasingly relevant issues.

In this context, reducing the sugar content of beverages is just one of many major topics. Lifestyle choices, nutrition and in particular the reduction of fat, sugar and salt have been much discussed in politics and the media for years now. A growing of countries, including Portugal, France, Ireland, Hungary and Great Britain, have started taxing sugar in response.

The first new beverage concepts are already in the works; the first newcomers are set to be presented at Innovation in Non-Alcoholic Beverages Congress from 26 to 27 September in London.

TAIYO is a silver sponsor of the congress and will be introducing the new beverages in a plenary talk while SINALCO will offer tastings at its stand for visitors to sample.

SWEETHOUSE is available for discussions about latest technologies in sugar reduction or sugar replacement.

Soft drinks are a still the leading beverage segment and soft drink consumption is still high. Nutritionally the soft drinks are under pressure due to supporting weight gain and causing obesity and diabetes due to the high sugar content... 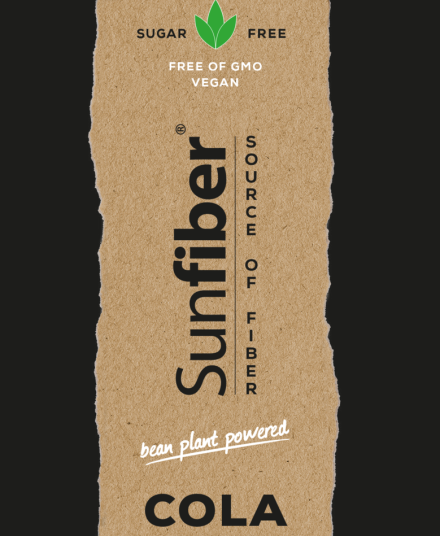 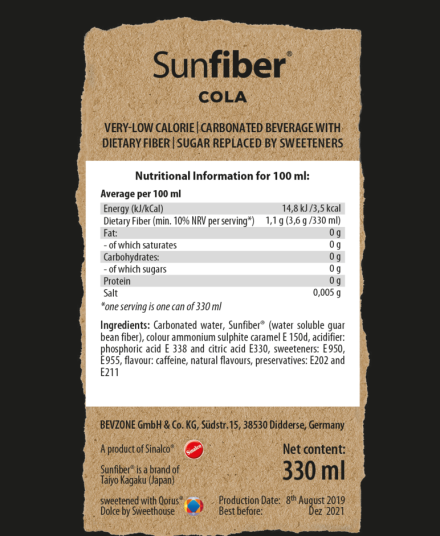 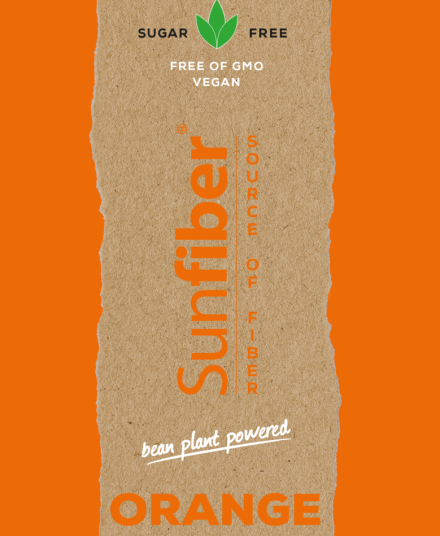 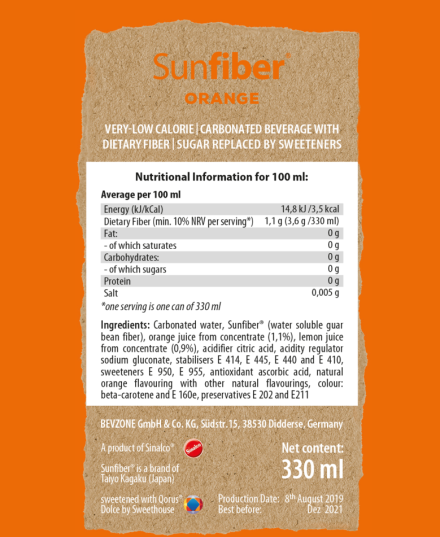 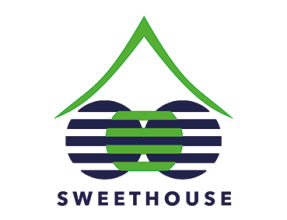 The strength of SWEETHOUSE lies in the support of Sugar reduction or sugar replacement initiatives. 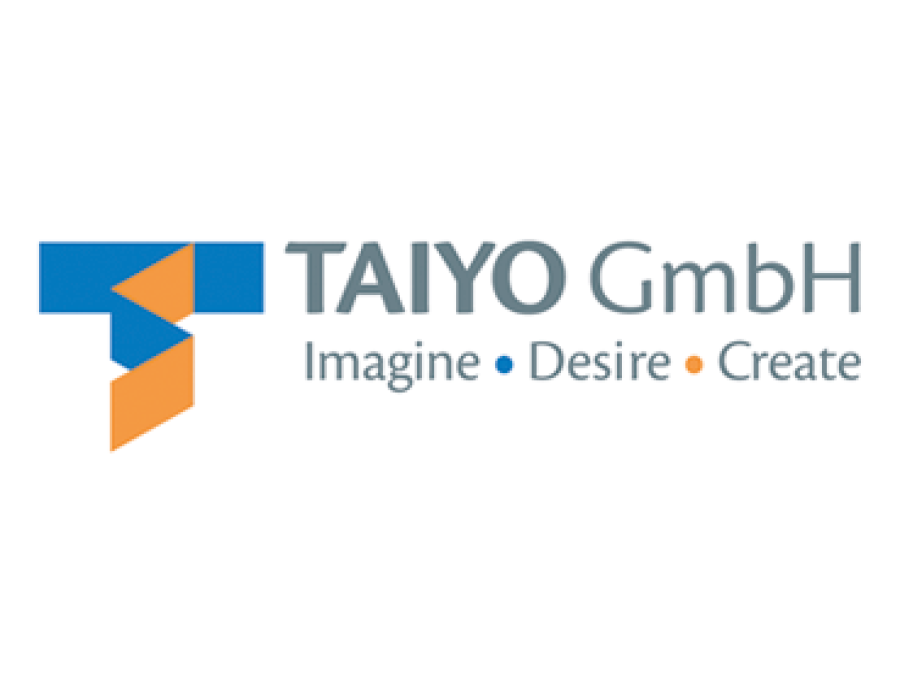 Taiyo GmbH was founded 2012 in Filderstadt and was later on moved to Schwelm (2016). There Dr. Stefan Siebrecht took over the responsibility for all activities of Taiyo GmbH in the EMEA region as Managing Director. 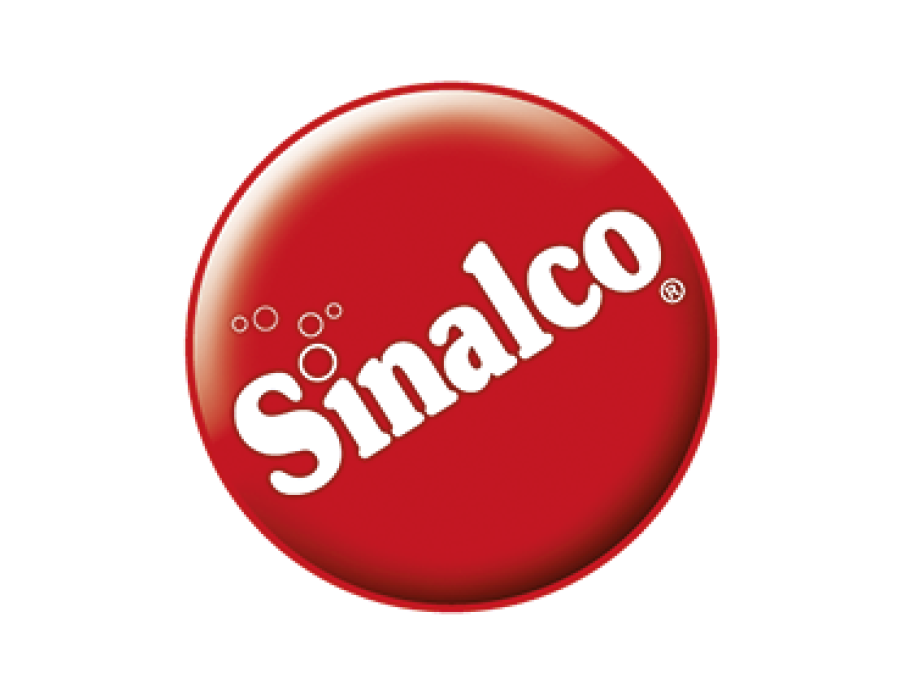 SINALCO is known for its decades of experience in the beverage industry, with a broad portfolio of products in classic beverage categories including limonades, colas, fruit spritzers and mineral water.